As a research fellow, it’s quite literally my job to undertake juicy research.  Here’s my current projects that I am exploring:

During the Second World War, the Swiss government created a number of international appeals and campaigns to foster support for various Swiss-led humanitarian initiatives, including the evacuation of thousands of European children to Switzerland. Swiss officials (including Red Cross and government campaigners) were given the difficult task to advertise Swiss efforts abroad by also carefully balancing the nation’s self-mandated neutrality with its historic humanitarianism. In 1942, one Federal Council gave a speech to the Swiss Federal Council, which was  then broadcast over radios and printed in international newspapers.

Our project, which won the SPARK award (75,000CHF) from the Swiss National Science Foundation, will use this critical moment in Swiss history – and this speech – as an avenue into investigating the critical connection between translation policies and humanitarian action within modern warfare. By doing so, we hope to shed light on how the traditions of Swiss neutrality and diplomacy are connected to today’s language policies and practises within Switzerland

Our project “Humanitarian Action and Translation” will begin in early 2020. Watch this space for more updates! 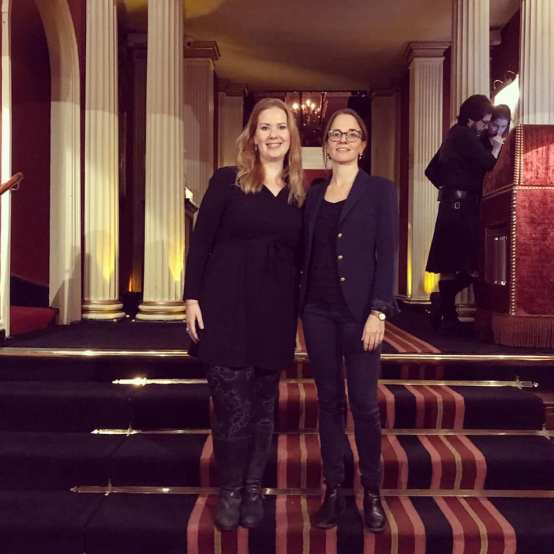 Another avenue I wish to explore is to collect surviving evacuees testimonies of French and Belgian children (now adults) who were sent to Switzerland during the Second World War. While my PhD research laid the groundwork for this type of data collection, the evacuees’ experiences are yet unrecorded. Children evacuated to Switzerland were 4 to 14 years old, thus evacuees will be aged 73 to 92 years old (by 2018). It is my hope to locate these “children” to ask them directly about their experiences during their selection, journey to/from Switzerland, their stay with Swiss hosts, and anything else they deem important.  Survivors’ first hand accounts will reconstruct the evacuations as an intimate personal experience, rather than simply a negotiation between governments and politicians.

3) Why did the Nazis authorise and terminate these evacuations? (Forthcoming article in European History Quarterly in January 2021).

One of the most controversial aspects of my work is the fact that many of the evacuated children were selected from German-occupied territories. Why? Why would the commanders of  the Military Administration for Belgium and Northern France allow this evacuation of vulnerable children? By exploring the infighting between these commanders and the Nazi offices in Berlin regarding this child evacuation with original documents not yet ever used in historical scholarship, my article explicitly reveals how and why the Nazi commanders allowed such unusual humanitarian actions to unfold.

This article will explore the failed attempts by the British and American wartime governments to send relief through the European blockade to German-occupied Belgium.  However, in October 1942, FDR informally (and without consulting the British) promised relief to German-occupied Norway. When the British heard of FDR’s assurances, they insisted that there was no way that relief could be sent to Norway without it being allowed also to Belgium. But FDR never replied. Silence ensued. This led to strained and heated discussions between British and US departments, and eventually Churchill and FDR, about humanitarian relief measures for Europe. This study will explore this infighting, and the ways in which Allied blockade policy was constructed and shaped by the demands of war, which was subordinate only to military objectives, rather than humanitarian considerations. After being awarded $1,750 USD by the Roosevelt Institute, I visited the FDR Library in September 2017 to investigate these questions. Fortunately, after great frustration (see my blog), I was able to discover many of the answers to my questions.

Sambells, Chelsea. “‘Children are to be regarded as propaganda’: Contradictions of German Occupation Policies in the Child Evacuations to Switzerland 1941-1942.” European History Quarterly. (Forthcoming, January 2021).